One of the Most Iconic Announcers in Sports

Greg Gumbel’s standout work in the world of sports broadcasting has made his face, name and voice as familiar as any in the industry.  Throughout 45 years in the business, Gumbel has become one of the most outstanding and best known announcers in sports television. He has covered everything from Major League Baseball to the NBA to the NFL, the Men’s NCAA Championship Tournament, the Summer and Winter Olympic games, World Figure Skating Championships and the Daytona 500 to name a few. 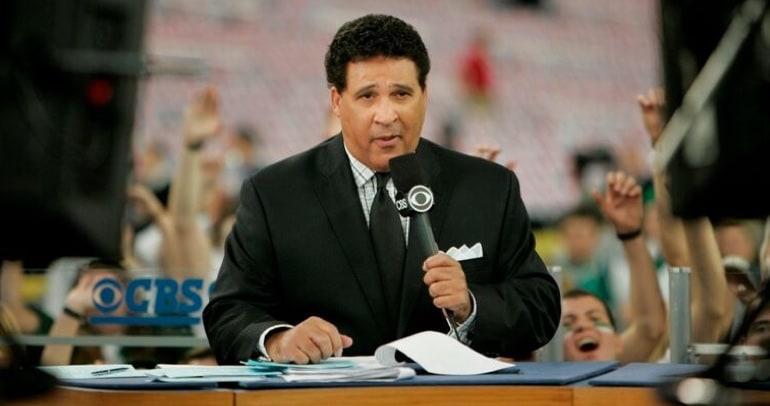 When the NFL season winds down, Greg is host of one of the premiere events in all of sports, The NCAA Men’s College Basketball Tournament. He has been the CBS host of March Madness since 1998. During the height of March Madness, Greg spends hours in the studio with his colleagues, analysts Clark Kellogg, Seth Davis, Kenny Smith and Charles Barkley,  providing CBS viewers with exciting highlights and coverage on the Road to The Final Four.

Greg's most recent presentation, "Rewind. Review & Replay," is an entertaining, yet motivational speech offering personal stories and insights into the world of sports drawing from over 40 years of experience in the business. 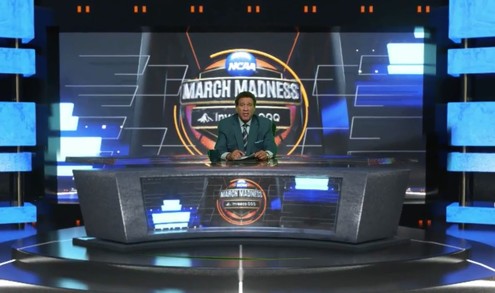 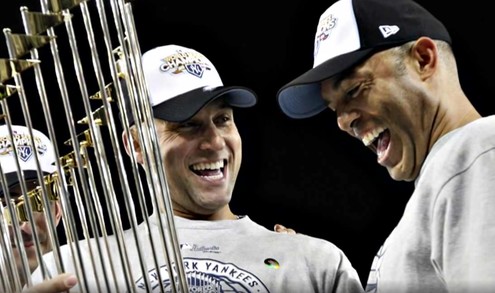 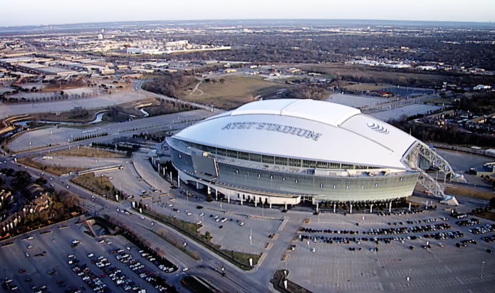 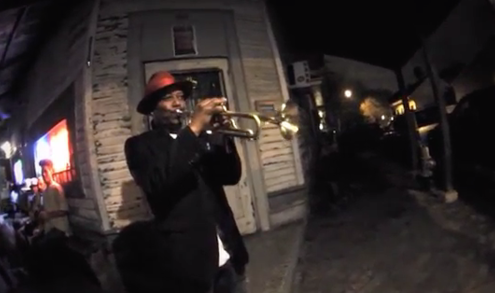 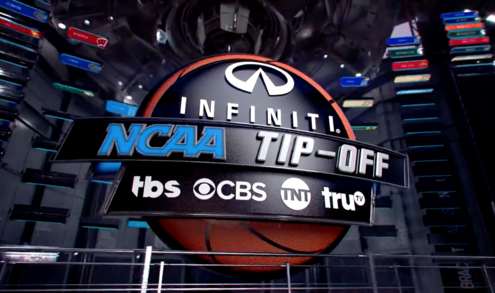 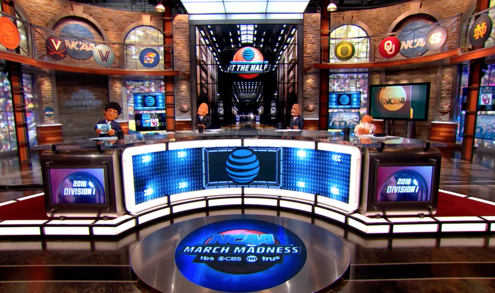 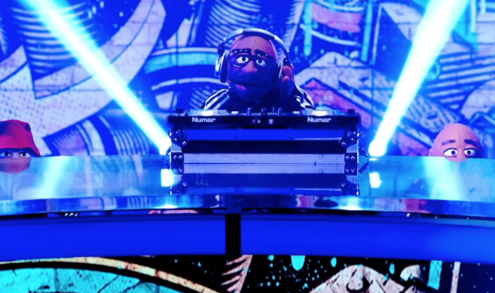 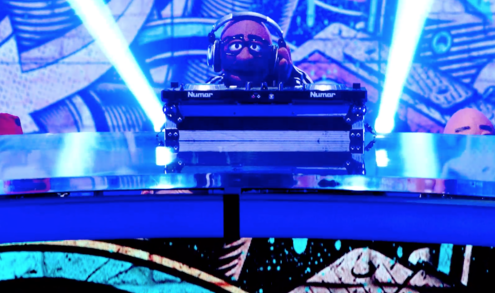 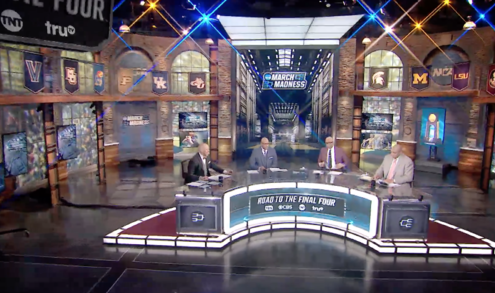 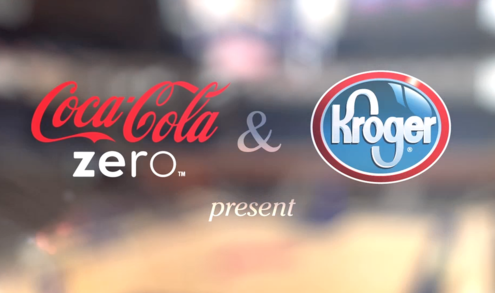 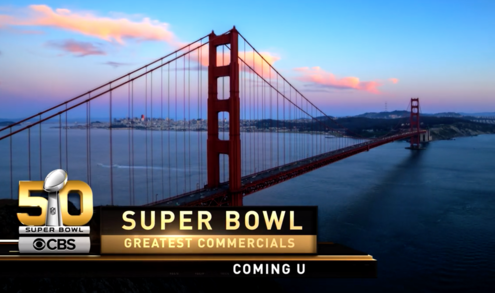 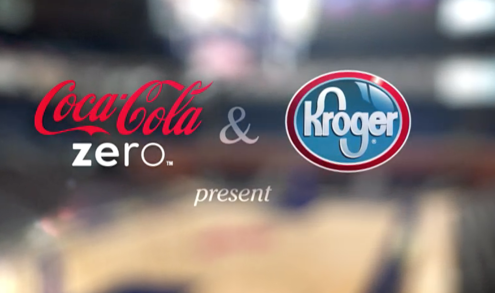 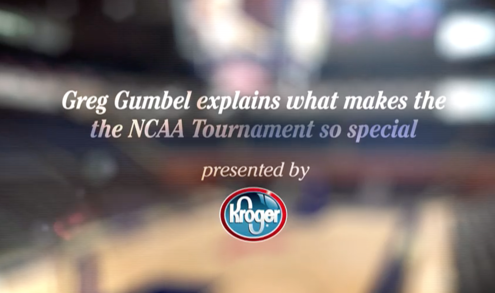 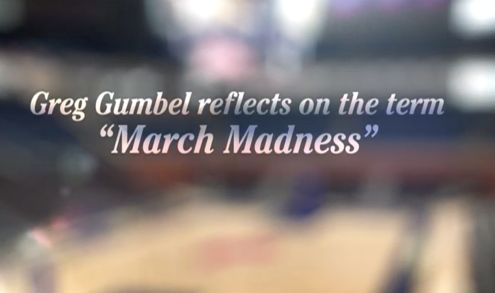 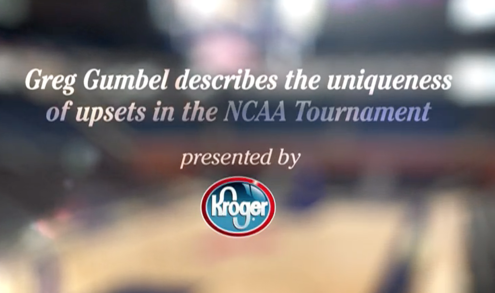 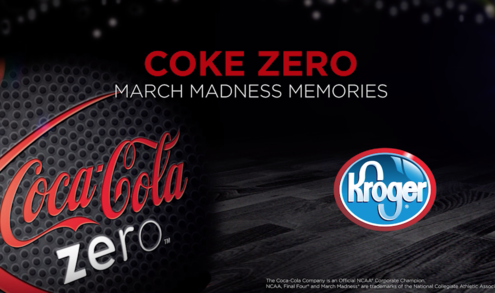 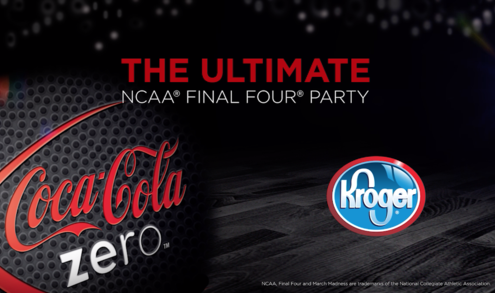 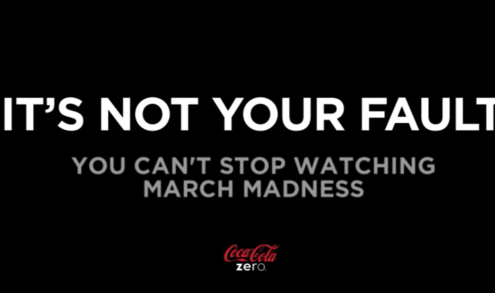 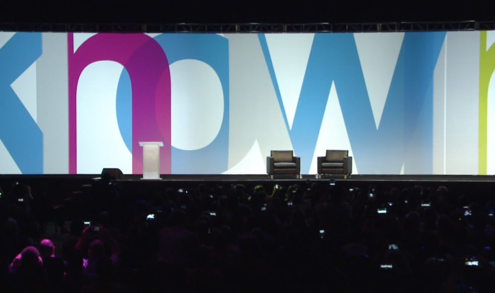 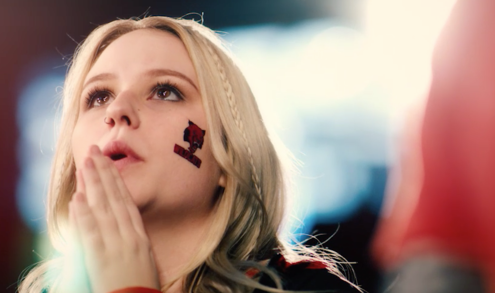 Greg Gumbel Kicks off the NFL on CBS this Weekend

March Madness 2019 - watch "Studio 43 Madness" summing up the studio antics with Greg Gumbel and the guys this season....

CBS & TBS Puppet Posse is back

Greg Gumbel, Coke Zero and Kroger bring you Basketball Bites, enter for your chance to win

Greg is the new host of Showtime's Inside The NFL

Greg Gumbel Returns to the Studio

Congratulations to Greg Gumbel on becoming a Grandfather!