Seth Davis is an award-winning writer, broadcaster and New York Times best-selling author who has distinguished himself as one of the nation’s foremost experts on college basketball. 2019 marks Davis 26th year covering NCAA basketball.

Since 2003, Davis has served as an in-studio analyst for CBS Sports’ coverage of college basketball. He is a regular contributor to CBS’ “At the Half” segments during the regular season, and he is an on-air analyst during the “March Madness” coverage that CBS and Turner Sports provide during the NCAA Tournament. 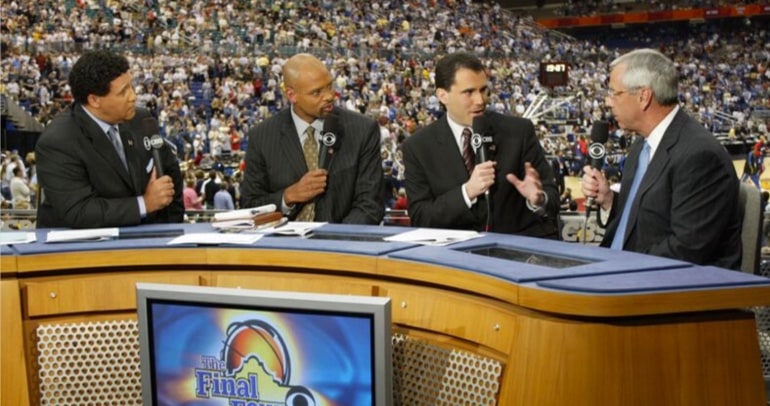 Prior to joining CBS Sports, Davis was a veteran writer for Sports Illustrated. During his long tenure at SI, he authored the "Inside College Basketball" column and was a frequent contributor for SI.com, where his popular "Hoop Thoughts" column became a weekly staple during the college basketball season.

Davis has authored four books, “When March Went Mad: The Game That Transformed Basketball” and the memoir, “Equinunk, Tell Your Story: My Return to Summer Camp.” In 2014, he penned “Wooden: A Coach's Life,” a biography of the legendary basketball coach, John Wooden; and most recently in 2018 his fourth book published, "Getting to Us: How Great Coaches Make Great Teams."

Davis is a 1992 graduate of Duke University. He has performed stand-up comedy in various clubs throughout New York City. Born in Connecticut and raised in Potomac, Maryland, he currently resides in Los Angeles, California with his wife and their three sons.

Seth offers two motivational presentations. His new presentation, "Getting to Us: How Great Coaches Make Great Teams" is a motivational yet entertaining journey into leadership traits, that help create high performing teams.  The presentation is based on knowledge gained from Seth's first hand interviews of 9 iconic coaches of the modern era.  The other is called, "Define Yourself".  It offers a heartfelt and humorous motivational message on what it takes to become successful. He draws upon his own experiences and shares wonderful little nuggets of wisdom gathered along the way. 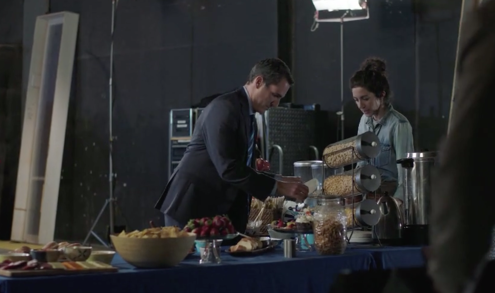