Greg Gumbel Returns to the Studio 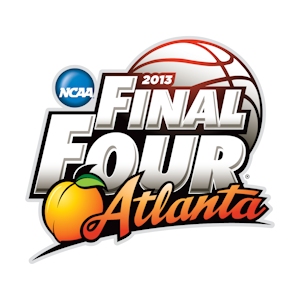 Tune in to your local CBS station this weekend, to see our client Greg Gumbel resume his duties as the host of NCAA Basketball on CBS.  This year marks Greg’s 16th consecutive year hosting the NCAA Basketball action on CBS, a feat unmatched by any other broadcaster. Greg will take you through the season leading up to The Final Four and Championship Game in Atlanta.